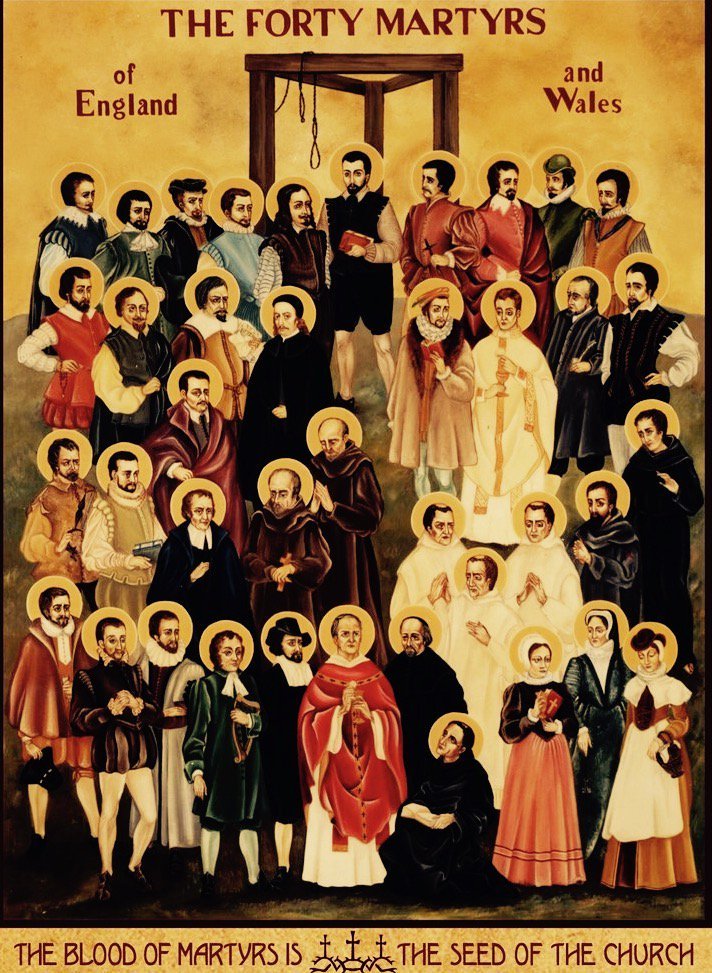 Edward Mico was born in Essex, England of Catholic parents. At the age of about fifteen, he enrolled at the English College in Saint-Omer, Flanders and about four years later, he went to the English College in Rome. There Edward became acquainted with the Jesuits and later managed to get the permission of the Jesuit Father General to enter the Society. He interrupted his course in philosophy and left Rome to join the English Jesuit novitiate at Watten, Flanders on March 28, 1650. After his noviceship training, Edward went to Liege for his philosophical studies and later, theology. He was ordained on March 31, 1657. After that he taught for a while at Saint-Omer and may have gone to the English mission as early as 1661. He carried out his priestly ministry in Hampshire, Wiltshire, Dorset and Sussex and served under three successive provincials during the last six years of his live.

Fr Mico accompanied Fr Thomas Whitbread, the English provincial when the latter visited the English Jesuit seminaries in Belgium in 1678. Upon their return to London, they became ill with a severe fever after contracting plague while in Antwerp and they were not expected to live. It was during this timethat the fabricated plot of Titus Oates was revealed and the latter immediately authorized the arrest of the master minders of the plot, chief of whom was the Jesuit provincial. Before dawn of the morning of September 29, 1678, Oates and his armed soldiers forced their way into the Jesuit residence on Wild Street and found Frs Whitbread and Mico ill in bed and were told they were to sick to be moved. The Jesuit residence was next to that of the Spanish ambassador, Count Egmont and thus enjoyed the ambassador’s protection. Furthermore, Fr Mico was also the ambassador’s chaplain. When the soldiers insisted on taking the two priests to prison, the count appeared and forbade them to do so, threatening the intruders and reminded them that his property was immune from such searches. Oates, constrained by the ambassador’s demand, withdrew, leaving a dozen soldiers behind to guard against the two bedridden priests. As a departing gesture, some of the soldiers struck Fr Mico several times with their muskets and plundered his room looking for incriminating letters.

The exact date of Fr Mico’s death is uncertain but from some 17 th and 18 th century accounts of his death it appeared that a few weeks after his arrest and when his health permitted, he was taken to Newgate Prison and that he died on December 3, 1678 before his case was tried. A later researcher found an entry dated November 25, 1678 in the Privy Council register stating that Fr Mico who was not committed to prison because of illness, died in the Jesuit residence on Wild Street. This entry also stated that the coroner was to have ascertained that body was actually that of Fr Mico and since there were no subsequent entries concerning Fr Mico, it can be presumed that Fr Mico actually died in his lodgings. Further the burial register at St-Giles-in-the-Fields, in whose parish Short Street was situated, showed a record that an “Edward Micoe” was buried on November 26, 1678, giving the probable date for his death as November 24, 1678.