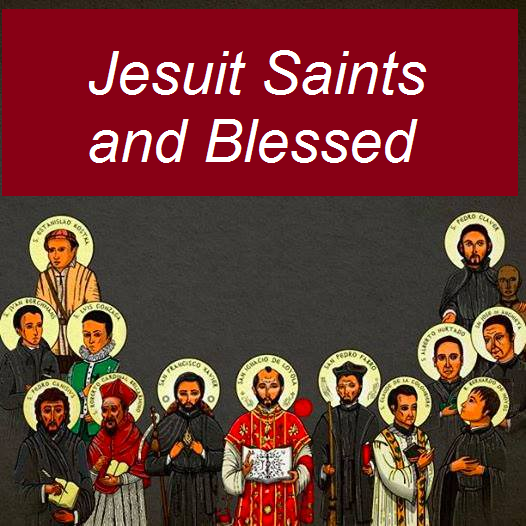 Francis Gaetano, the second son of the Count of Sortino and Cassaro, was born at Sortino, near Syracuse, in Sicily. As the son of Spain’s and Sicily’s most illustrious families, Francis was trained as a knight and was adept in all the arts of a nobleman. He was unsurpassed in horsemanship, and was fond of hunting, dancing and singing and excelled in the use of arms, participating in many jousts and tourneys. From his mother, he remained faithful to his Christian faith; he assisted at daily Mass, recited the rosary and our Lady’s office each day and gave alms generously. He also fasted on Fridays in honour of our Lord’s Passion and hoped to die on a Friday.

When he was twenty-two, Francis had an extraordinary spiritual experience which was to change his way of life and to devote himself to the service of God. On that day in 1591, while Francis, weary from hunting, was praying the rosary in the quiet surroundings of his country lodge, his mind became unexpectedly enlightened. As he prayed, Francis came to understand the brevity and fleeting character of this world’s happiness and this realisation became clearer as he continued in his prayer. By the time he finished praying, Francis had already resolved to have nothing more to do with the world but instead to spend the rest of his life to serve God.

Francis made a general confession of his life and conceived such a hatred of himself that he practiced harsh bodily penances donned the garb of a penitent and walked about barefooted as he visited the chapels and shrines in his area. Initially he thought of becoming a Capuchin but changed his mind and asked to be received into the Society of Jesus. He entered the Jesuit novitiate in Messina, Sicily, on April 21, 1593 and there met Fr Bernard Colnago, a priest known for holiness of life. Fr Colnago became his spiritual director during Francis’ early years as a Jesuit and it was he who ordered Francis to stop the penances he was performing and to concentrate on interior mortification instead which was more pleasing to God. Acting on this advice, Francis reduced his penances and strove for absolute detachment and total victory over self.

After Francis pronounced his religious vows he spent the next two years studying the humanities. In 1597 he was sent to Palermo to teach Latin and returned to Messina the following year for his philosophy. His health soon failed and he suffered from hemorrhages and severe headaches which never recovered. At around the middle of Lent in 1601, Francis was convinced he would not live to see Easter and so whenever visitors came, he would view it as their last meeting and would thank them for all they had done for him.

As Easter approached, Francis sufferings increased and he was often heard saying: “My Lord Jesus, more sufferings!” When Holy Thursday arrived, he received Holy Communion and afterwards grasped his crucifix in his hand and said: “My Lord, take me from this mortal life, and in your mercy grant me the joy of seeing you and your holy mother.” Late on Good Friday, April 20, 1601, shortly before midnight, Francis Gaetano, after eight years in the Society, offered himself to his Lord and was accepted by Him. His desire to die on a Friday was fulfilled. His cause is in its preliminary stages.