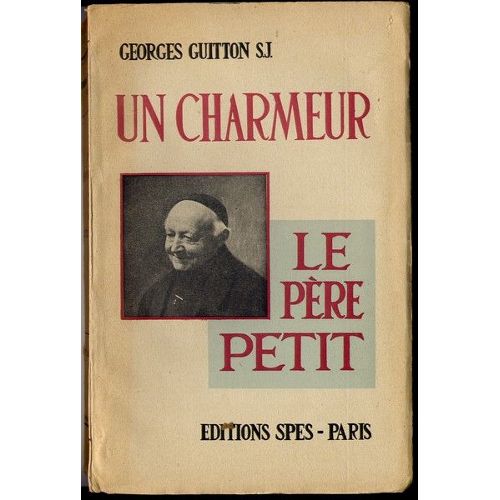 Fr Adolph Petit, a Belgian was born in Ghent of humble parents. His mother died when Adolph was five and as his father was unable to care for the family he was adopted by his godfather. He studied at the village school but left at twelve to work as a piano maker’s assistant. Since young Adolph had wanted to be a priest but did not know how this could ever be because of his poverty, so he entrusted his problem to our Lady whom he had adopted as his mother. At his frequent visit to our Lady’s shrine in Ghent’s cathedral, he met a lady who also prayed there frequently and who, after finding out that Adolph’s aspiration was to be a priest, arranged for a scholarship at the Jesuit school in Ghent. He started his first instruction there. Thereafter he entered the Jesuit novitiate in Drongen in Sep 1842 and after his vows, went to Namur for philosophy, taught for four years in Antwerp and was ordained on Sep 15, 1855 after completing his theology in Louvain. He returned to Drougen for his tertianship. 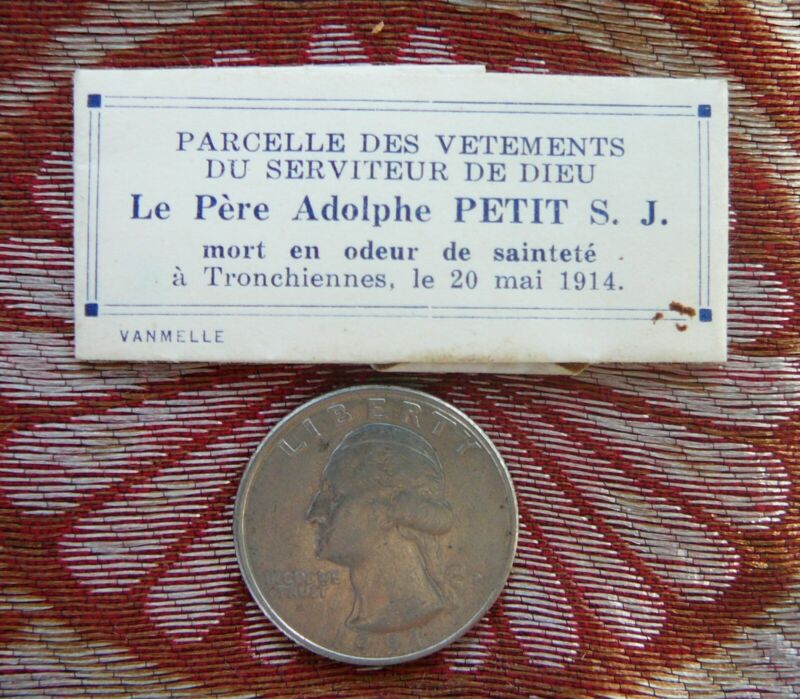 Fr Petit’s first assignment was to teach at St Michael’s College in Brussels before moving to Namur three years later as spiritual director to the young Jesuits studying there. He was chosen to represent his province at the beatification ceremonies of his countryman, John Berchmans. For the next twenty years he directed the newly-ordained Jesuit priests, instructing them to deepen their prayer and strengthen their spiritual life before he was assigned as spiritual director to the Jesuit scholastics. His forty-nine years in Drougen were devoted to direct the souls of his Jesuit brethren. In 1866, he initiated men’s retreats and spent his summers traveling, giving retreats to sisters, brothers and diocesan clergy so much so that the Drougen’s retreat movement flourished. Fr Petit had a strong influence on the diocesan clergy. He organized annual retreats and conferences for them during the year and many priests chose him as there confessor and frequently sought his advice. To help priests in their pursuit of holiness, he wrote several volumes on meditations and conferences.

When he was eighty-nine, his health began to go downhill and he had to slow down but he did not stop. When he sensed his time approaching, he began to prepare to meet his Saviour. He continued to inspire the young Jesuits living at Drougen. In May, 1914 he was diagnosed to be suffering from bronchial pneumonia and when his physician informed him how serious it was, Fr Petit humbly replied: “Thank you doctor, God’s will be done.” He was in constant union with God during his last days and the prayer most frequently heard coming from his lips was: “My Jesus, mercy. Lamb of God, who takes away the sins of the world, have mercy on me.” He was anointed but did not receive the Viaticum since he was unable to swallow. Fr Petit surrendered his soul to the Lord in the early morning of May 20, 1914 and was buried in the parish cemetery. Fr Petit’s cause was introduced in Rome in 1937 and was declared a Venerable in 1966 when he was found to have lived a life of extraordinary virtue.