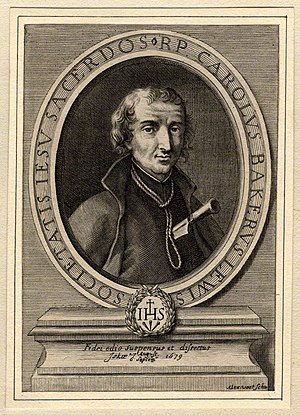 David Lewis, a Welshman, was born in Abergevenny, Gwent, the youngest of 9 children to a Protestant father and a Catholic mother. He was raised as a Protestant and studied at the Royal Grammar School where his father was the headmaster. He read Law at the Middle Temple and became a Catholic in 1635. He returned to Abergevenny and lived with his parents and came to know his maternal uncle, John Prichard, a Jesuit priest ministering in South Wales. David was ordained to the priesthood in Rome in 1642 and entered the Jesuit Roman Novitiate in 1645.

After working in Wales for a year, Fr Lewis was recalled to Rome to serve as the Spiritual Director to the seminarians at the English College. He returned to work in Wales on the Hereford-Gwent border and for the next 30 years he worked tirelessly in the apostolate, showing special interest and care for the poor and needy and was twice superior of that district.

Because of the plot fabricated by Titus Oates, alleging that the Jesuits were intent on the murder of Charles II and the re-establishment of the Catholic faith in the land, anti-Catholic hatred ran high. Fr Lewis was arrested, betrayed by an apostate couple, who were eager to earn the 50 pounds for the capture of a Jesuit and the 200 pounds offered by the Welsh magistrate, John Arnold, a rabid Calvinist. 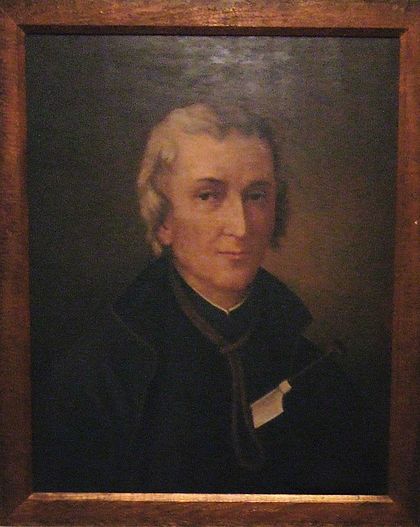 Fr Lewis was charged for being a Catholic priest and was convicted and sentenced to die as a traitor in 1679. He was not executed immediately but was sent to London for further interrogation. After a long and detailed scrutiny, they could not bring any charge against him and he was detained for another 3 months. He was finally dragged to the gallows outside Usk to be executed. The speech he made at the gallows was so moving, it was later published. It read:

“I believe you are here not only to see a fellow native die, but also with expectation to hear a dying fellow native speak……. I speak not as a murderer, thief or such-like malefactor, but as a Christian, and therefore am not ashamed. My religion is the Roman Catholic; in it I have lived above this 40 years; in it I now die, and so fixedly die, that if all good things were offered me to renounce, all should not move me one hair’s-breadth, from my Roman Catholic faith. A Roman Catholic priest I am; a Roman Catholic priest of the religious order called the Society of Jesus I am, and I bless God who first called me… Please now to observe I was condemned for reading Mass, hearing Confessions, administering the Sacraments, and dying for this I therefore die for my religion.”

He ended telling the bystanders to be firm in their faith. Just before the execution, Fr Lewis prayed, “Sweet Jesus, receive my soul”. He was hanged until dead. He was 63 years old at the time of his death. 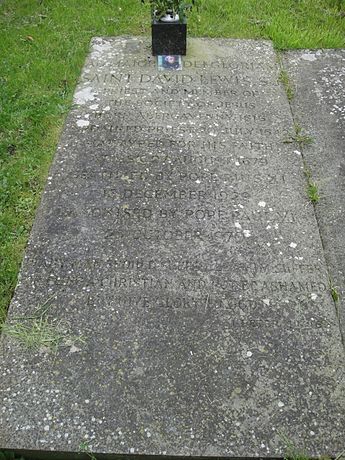