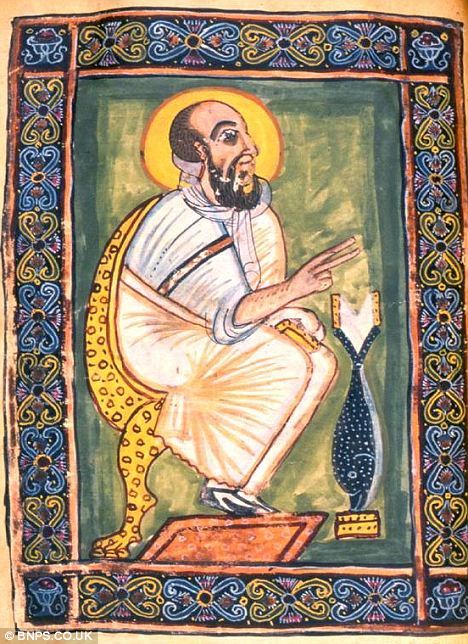 Fr Abraham de Georgiis, the first of the eight Jesuit martyrs of Ethiopia to die for Christ, was born in Aleppo, Syria. A Maronite Christian, he went to Rome for his studies and there entered the Jesuit novitiate of Sant’Andrea on December 28, 1582 and did his studies in Florence and Rome. After his ordination, sometime in the first half of 1591, he requested to serve in the missions and shortly in July of that year, he set sail for India via Lisbon. It was in Lisbon that he learned through an internal experience, that he was to offer his blood as a sacrifice to the Lord.

Fr de Georgiis arrived in Goa, India, in 1592 and was assigned to work among the St Thomas Christians in the Malabar region. After a year, he was recalled to Goa and the following year in 1594 he was assigned to Ethiopia at a time when the Ethiopian rulers still did not allow the Catholic missionaries to evangelise following the earlier unsuccessful mission of Patriarch Andrew de Oviedo. Fr de Georgiis was sent to replace Fr Francisco Lopes, a septuagenarian, residing alone in Fremona as he was the only Jesuit in Ethiopia at that time and who was serving there as pastor to the Portuguese families scattered there. Fr de Georgiis was well fitted for the task as he was fluent in Arabic, Hebrew and Syriac and could easily get through the many Turkish checkpoints because of his features. 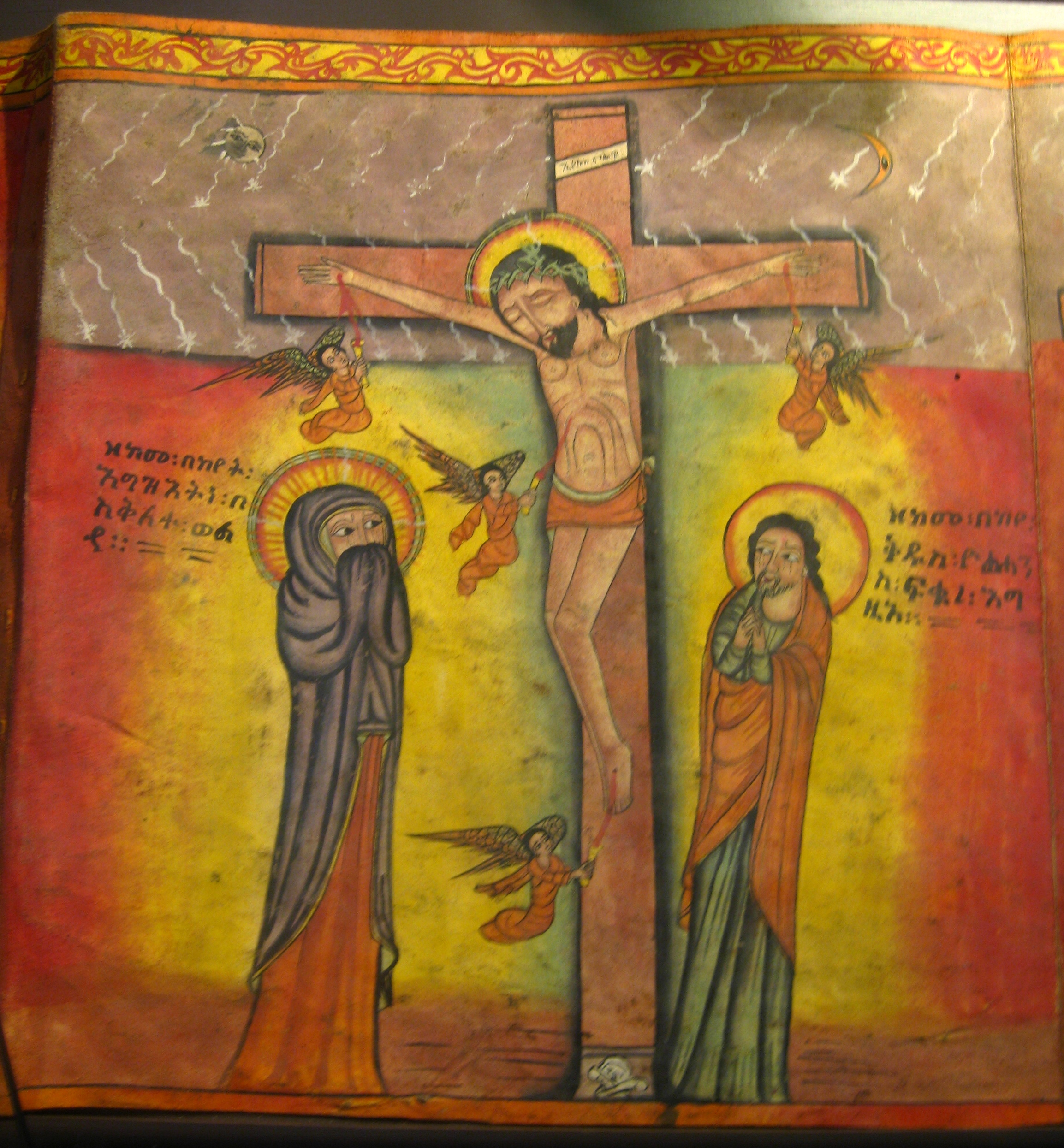 Disguised as an Armenian merchant , sporting a full beard and traveling with a servant, an Abyssinian youth, Fr de Georgiis arrived at Diu on India’s northwest shore on January 6, 1595, he boarded an Indian merchant ship going to Massawa, Ethiopia’s main port of entry. Three months after his arrival in Massawa, when he judged it was safe to go to the mainland to look for Fr Lopes in Fremona, he obtained permission from Massawa’s governor to go over. As he was about halfway through the strait, the governor, because of suspicion raised against the priest, sent a boat to bring him back. In response to the governor’s question whether he was a Moslem or a Christian, Fr de Georgiis replied he was a Christian and was ready to die for his faith. The governor tried to persuade Fr de Georgiis to become a Moslem and assured him that his goods will be returned and given free passage to any port he chose. However Fr de Georgiis stood firm and retorted: “you will never get me to follow the laws of Mohammed. They are unworthy of men. I regard them in the same way that I regard the soles of my shoes.” Confronted by such unshakable fortitude, the governor ordered for him to be beheaded.